Round 5 of the Southern Regional Series 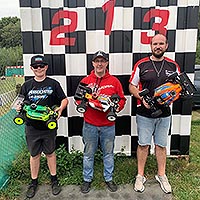 A very fast flowing astro track and a surface we don’t have much experience on apart from this meeting we attend each year.

Round 5 of the Southern Regional Series took us to the Southcoast RC track in Dorset. 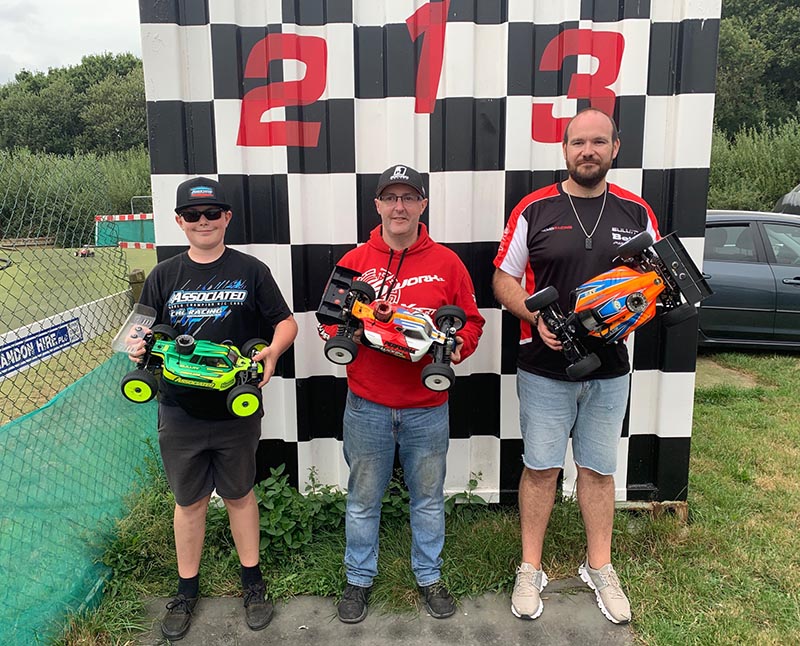 A very fast flowing astro track and a surface we don’t have much experience on apart from this meeting we attend each year.

When we arrived Sunday morning the field was packed with most people camping overnight after practicing the day before.

After a chat previously with Dave Bailey and Matt Lewis we had a base set up to work with, and after the boring task of cutting and sanding 1000’s of pins off the tyres we were ready for round 1. 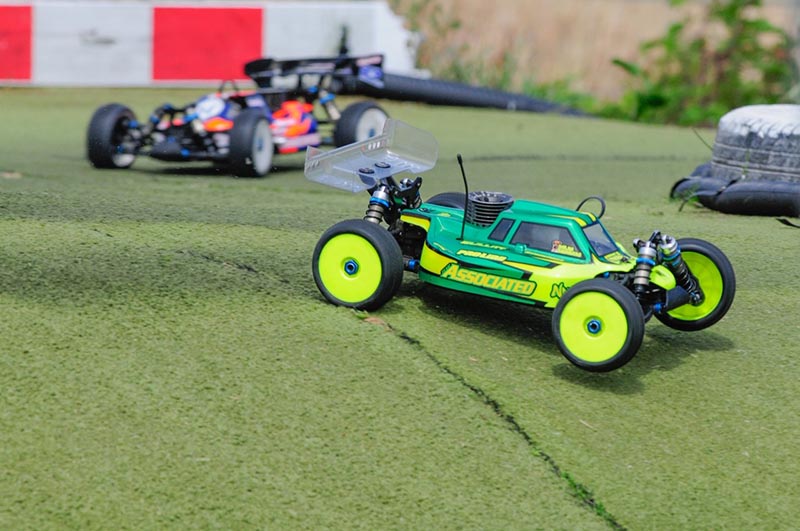 It was clear straight away that Dylan had some serious pace, and after a few set up changes each round, and Dylan getting used to the surface finding the limit of how much he could push, we qualified 3rd overall after the 3 rounds.

After chatting with Dylan we found the car was going off slightly towards the end of the 6 minute qualifiers, so in the break before the finals we freshened up all 3 diffs with much heavier AE oils, and a slight change in roll centres to help with more corner speed.

The 20 minute final went according to plan sitting comfortably in 3rd coming into the second round of fuel stops.

The car was getting better and better allowing Dylan to really pump in some fast laps in the closing stages of the race and after an error from Jon we crossed the line in 2nd place!!! Our first SRS podium for the 12 year old. 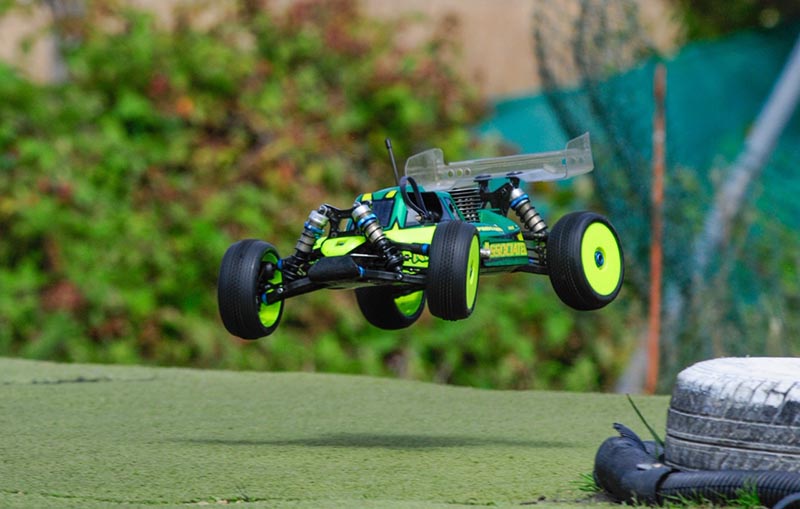 Well done to Kevin for the TQ and win and Jon in 3rd, Great weekend and looking forward to the final round in September.

Big thanks to Alan Dell for making the journey to help with the pit stops, Ian Fakenbridge for the pictures, And CML distribution for the support as always.