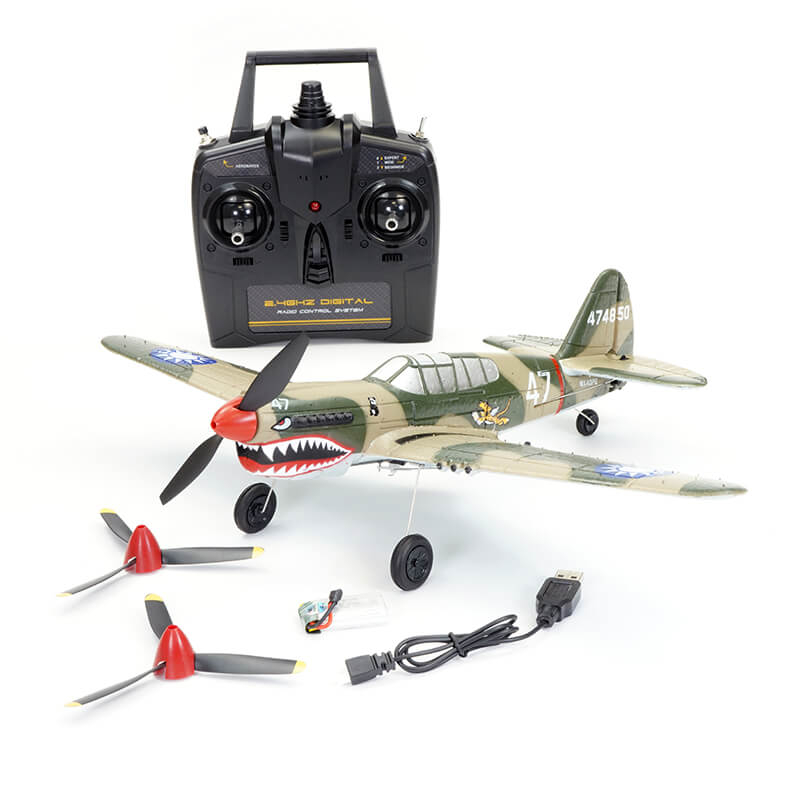 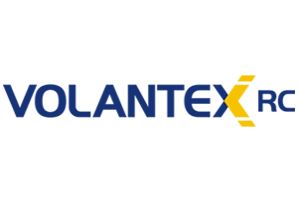 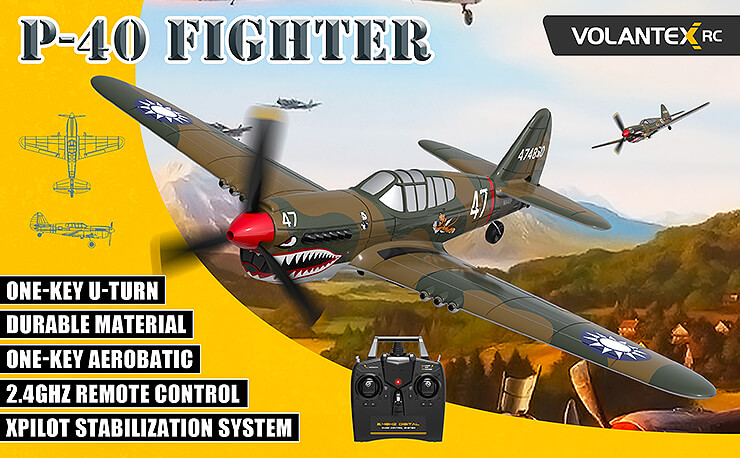 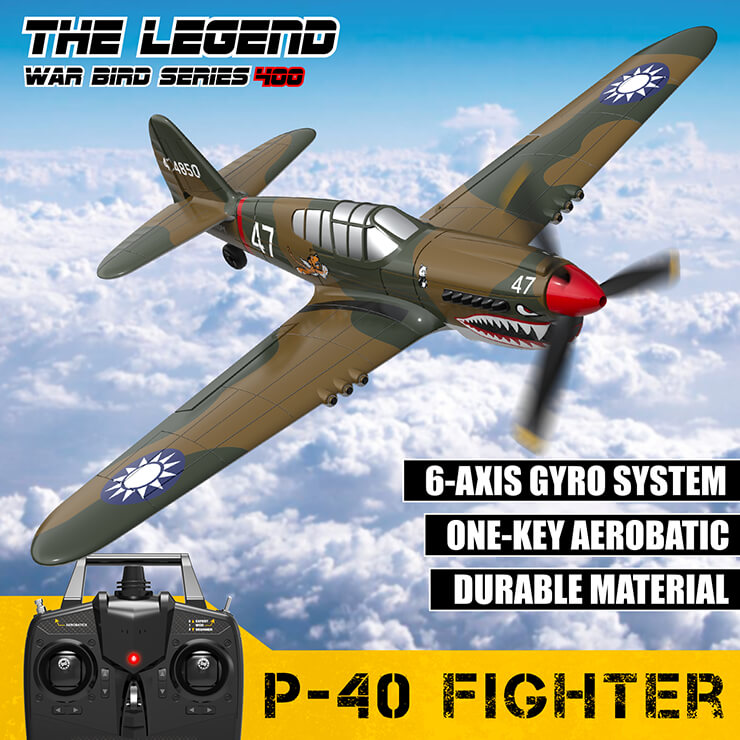 The Curtiss P-40 Warhawk is an American single-engined, single-seat, all-metal fighter and ground-attack aircraft that first flew in 1938. The P-40 design was a modification of the previous Curtiss P-36 Hawk which reduced development time and enabled a rapid entry into production and operational service. The Warhawk was used by most Allied powers during World War II, and remained in frontline service until the end of the war. It was the third most-produced American fighter of World War II, after the P-51 and P-47; by November 1944, when production of the P-40 ceased, 13,738 had been built, all at Curtiss-Wright Corporation's main production facilities in Buffalo, New York.

A hero of the pacific theatre on WWII, with its legendary shark mouth cowl finishing is instantly recognisable and a must have inclusion in Volantex’s Mini Warbird range, ready for park flyers of all abilities to enjoy thanks to the integrated Xpilot gyro stabilizer system. 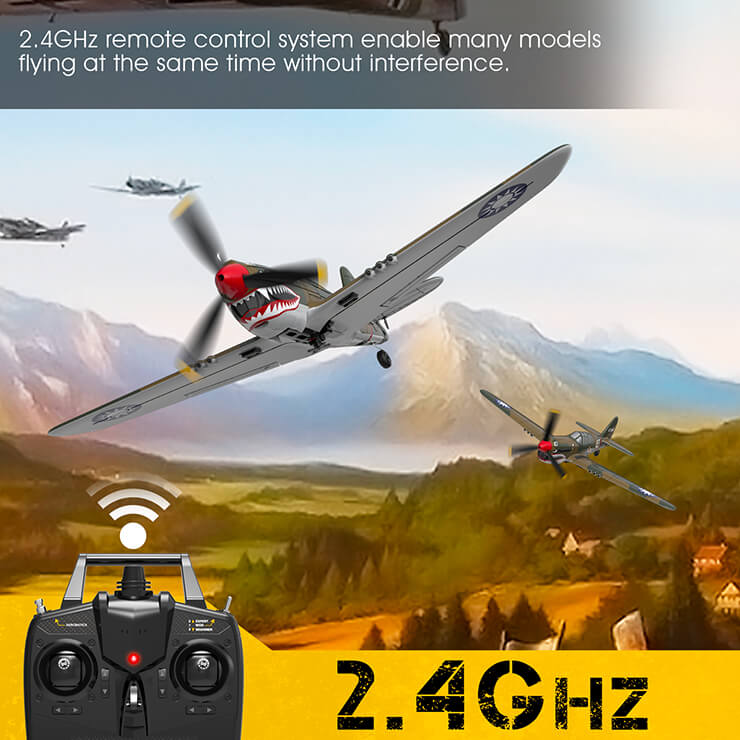 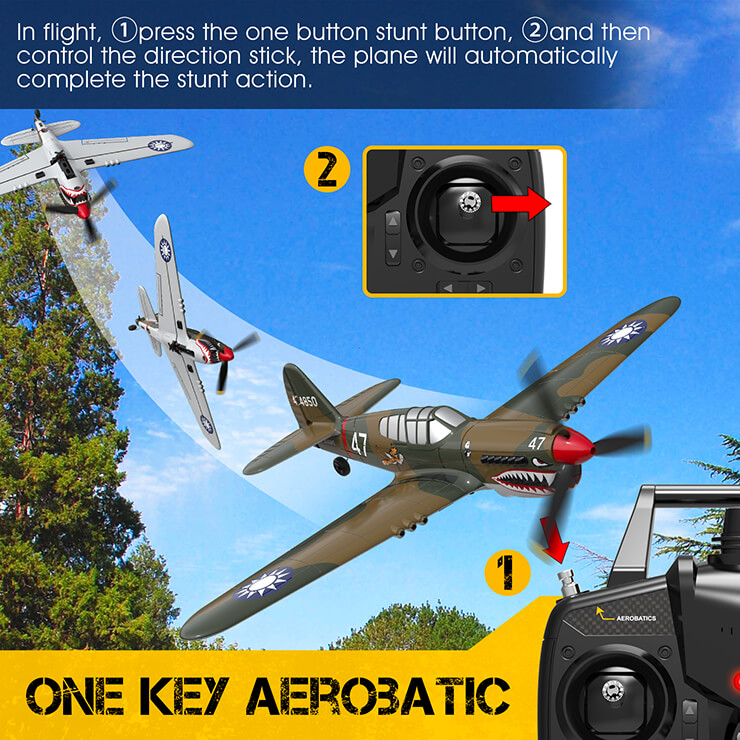 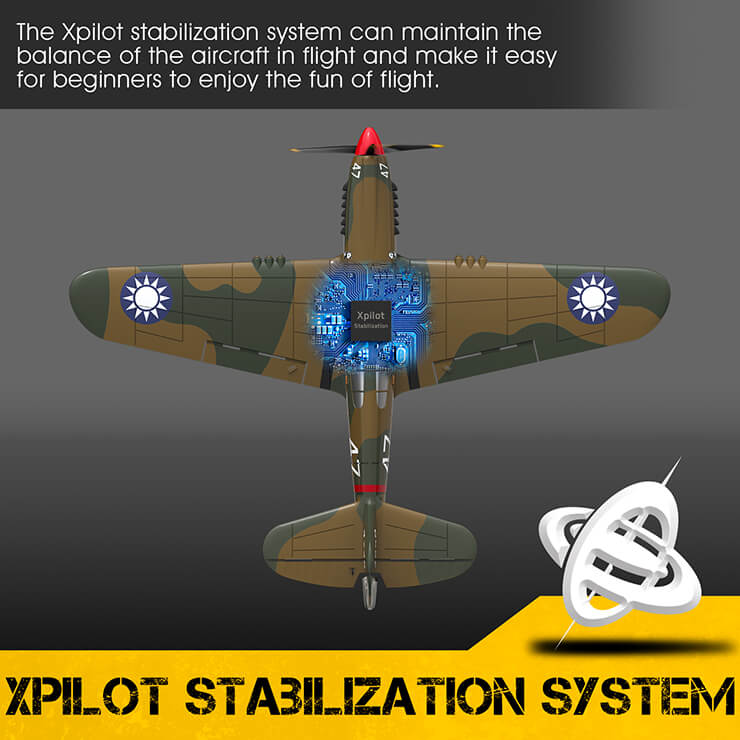 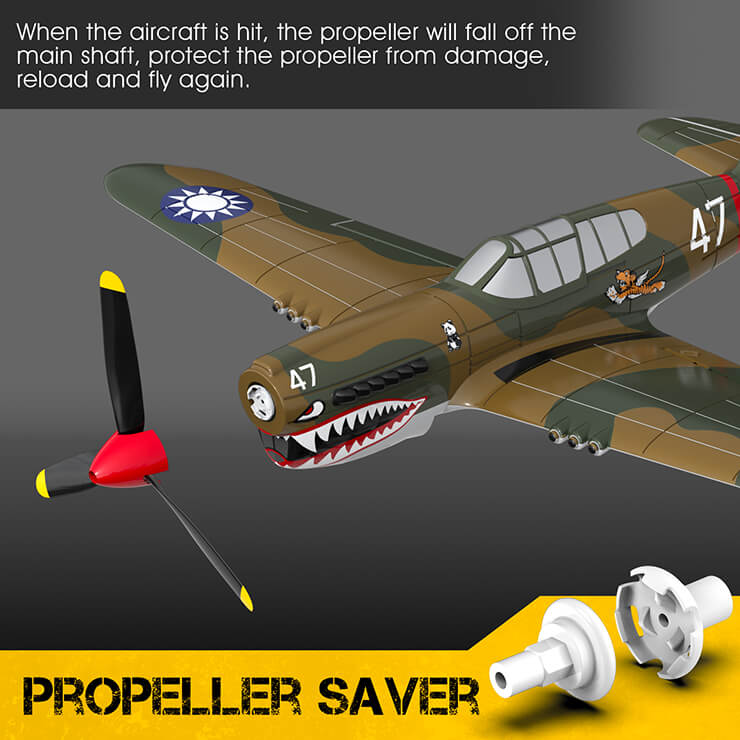 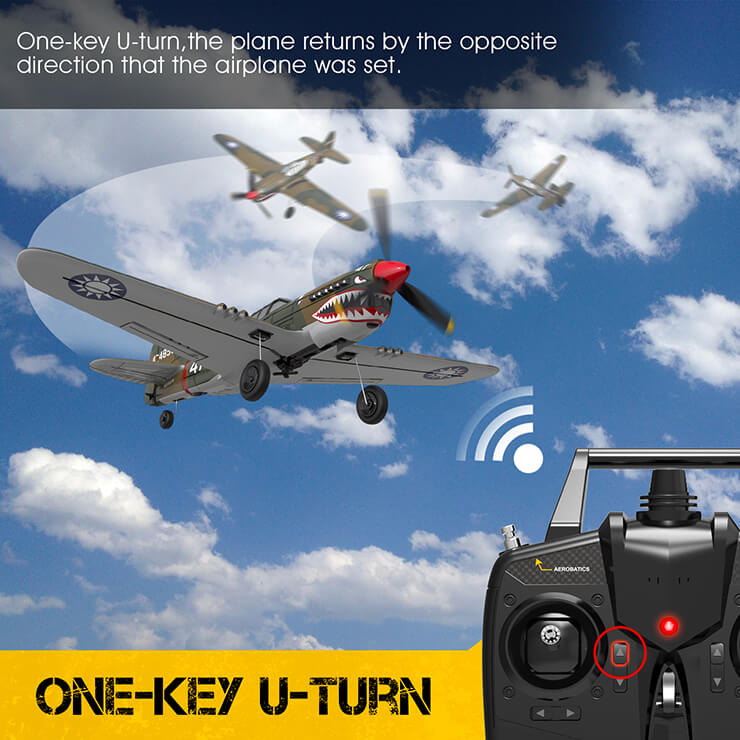 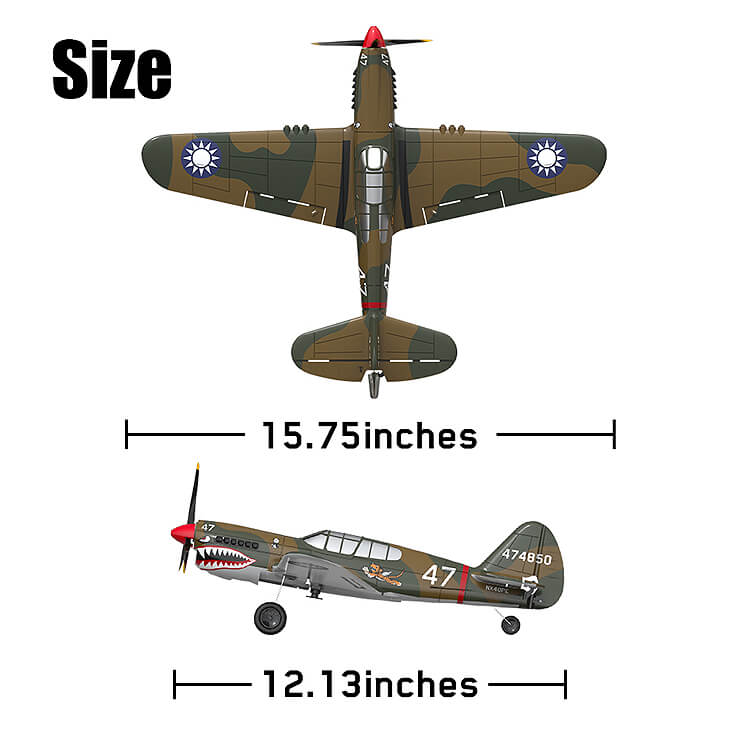 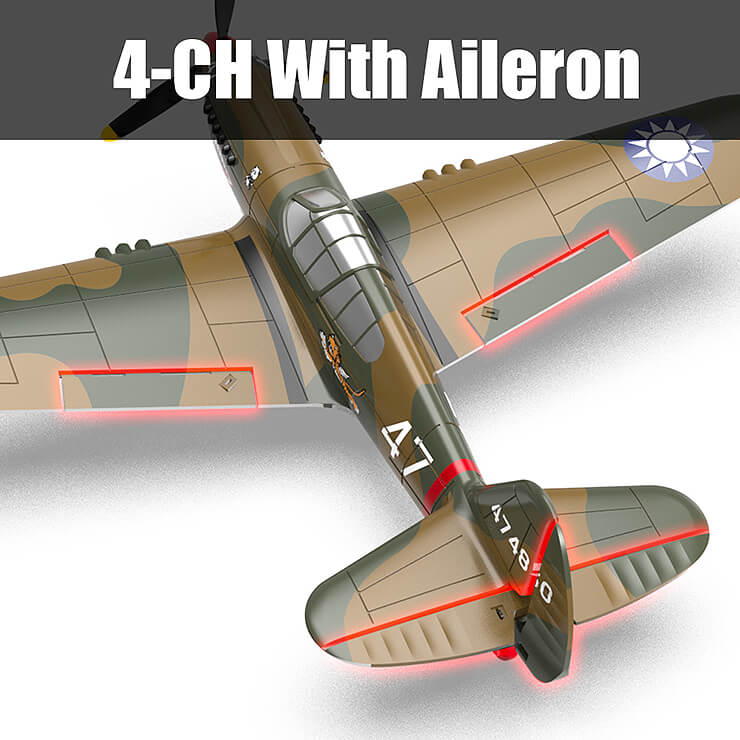 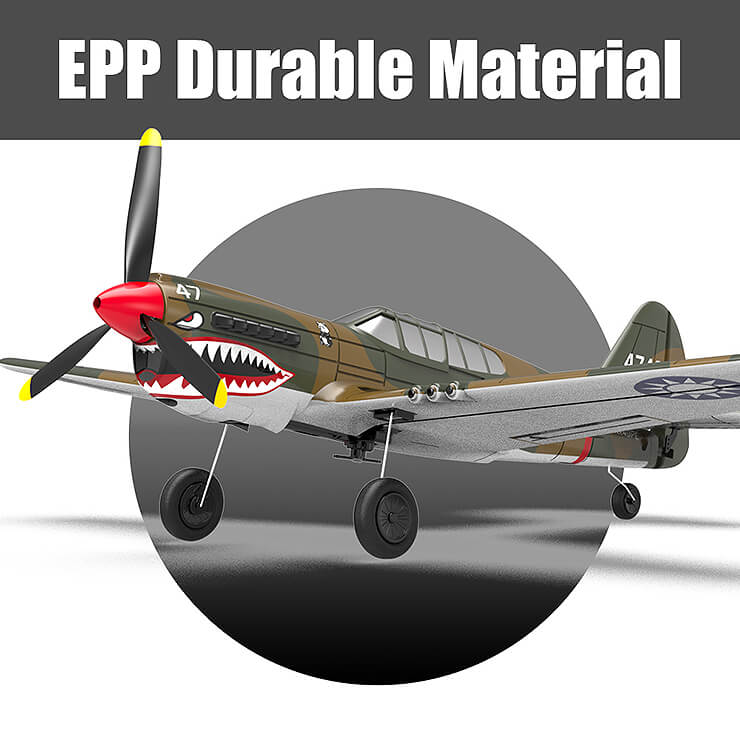 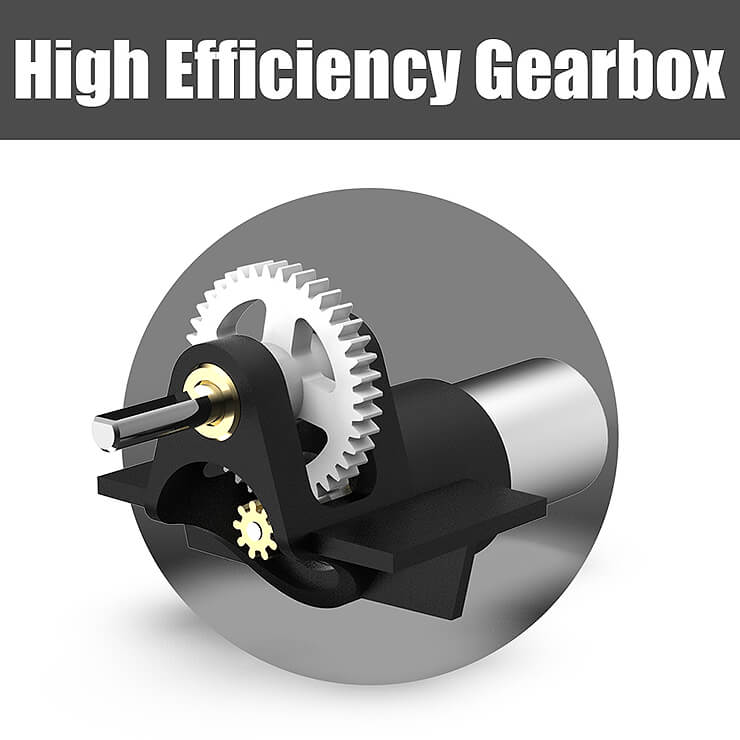 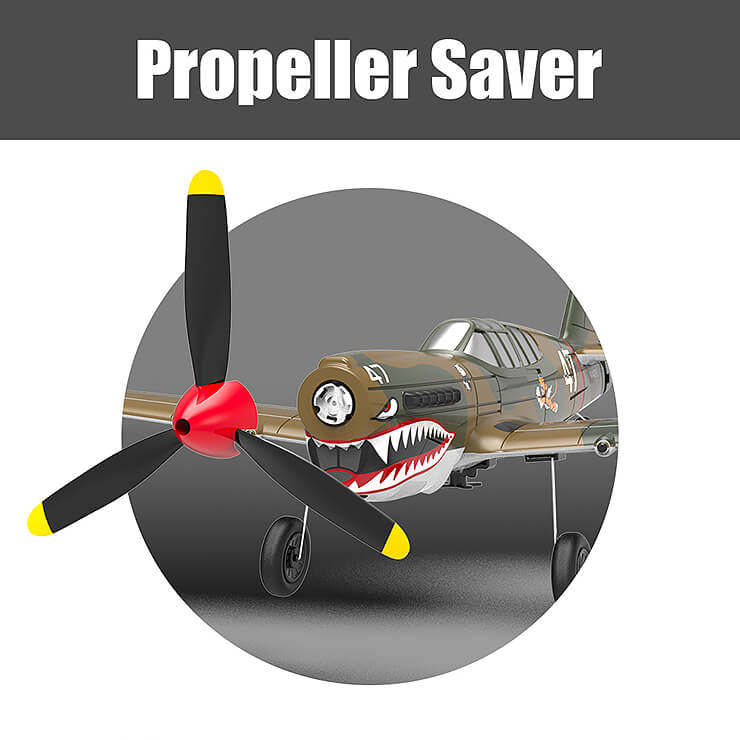 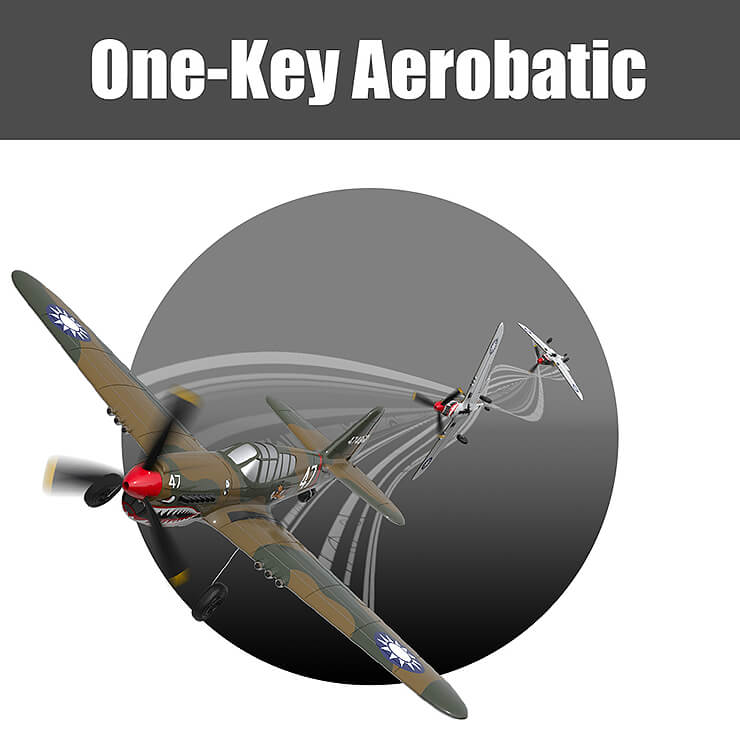 There are NO reviews of the VOLANTEX P40 WARHAWK 4CH 400MM BRUSHED w/GYRO EPP RTF yet!
Be the first to write a review