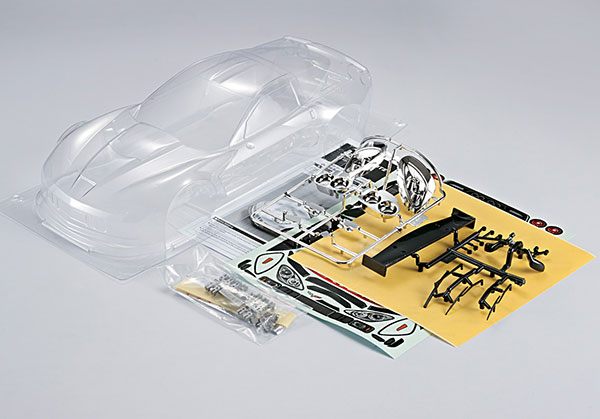 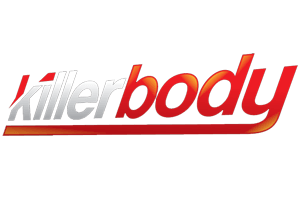 The Chevrolet Corvette C6.R is a grand tourer racing car built by Pratt & Miller and Chevrolet for competition in endurance racing. It is a replacement for the Corvette C5-R racing car, applying the body style of the new C6 generation Chevrolet Corvette as well as improvements to increase the speed and reliability on the track. Since its debut in 2005, it has continued on from the previous dominance of the C5-R in its racing class with multiple American Le Mans Series championships and race wins in the Le Mans Series, FIA GT Championship, and 24 Hours of Le Mans. There are two main versions of the Corvette C6.R: the GT1 version which has 590 HP, carbon ceramic brakes and aggressive aerodynamics, and the GT2 version which has 470 HP, iron brakes and relatively stock aerodynamics with respect to the road car. By 2012 the C6.R GT1 was retired from competition while the GT2 version continues to race around the world.

Having already established the C5-R as a winning car, the development of the Corvette C6.R was more of an evolution of a design rather than an all new car which required long periods of testing and design. Pratt & Miller's process was aided by the fact that, unlike the C5-R which debuted several years after the C5 generation Corvette was on the streets, the C6.R and C6 generation Corvettes would be developed at the same time. This meant that design elements which would help the race car could be adapted to the road car, allowing the C6.R to use more exotic design features but still meet homologation requirements.

This clear shell from Killerbody is ideal for 190mm touring cars.

Please Note: This bodyshell is sold clear and requires paint for completion.

There are NO reviews of the KILLERBODY CORVETTE GT2 190MM CLEAR BODY yet!
Be the first to write a review