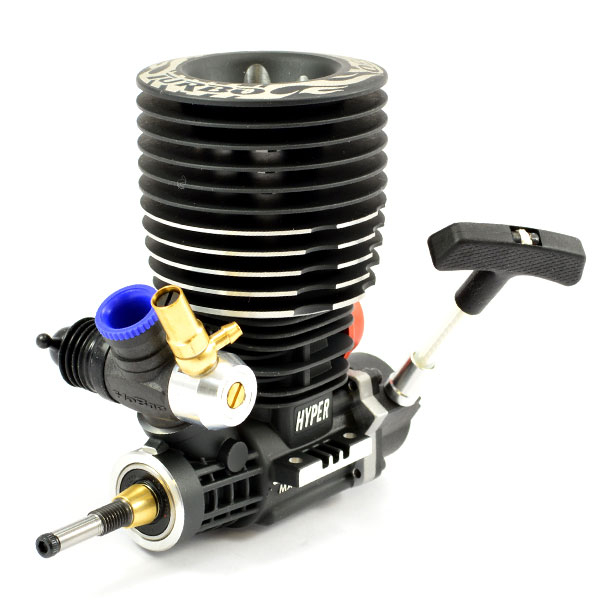 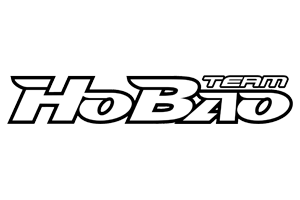 Engine has power never seen before,top end is there though I had to slow down worried the rod would shatter. The mid end power was making my one way slip in my car. Likes very minor adjustments on carb this is a hot running motor I had to buy a high end pipe cause the rubber couple would keep melting!and the crank off the pole start is a joke I had to replace the bearing on the back plate I used one from a clutch bell it sticks out a little but works I can get the bearing if I wanted but this is working to well for now. I give this motor a 9 being almost the nicest looking and banging on 30% I really like it. All engines are a pain I got mine for 100 on eBay and only had a tank on it like spanking new . Savy xl as dan

Had one in an RTR buggy only lasted 1 gallon I ran it in as per book and was also keeping it slightly rich after run in period. It started eating plugs towards the end of one gallon of 25% Byron fuel was very strange as it was running nice, taken it apart and it looks like tiny bits of piston cracked off and melted onto plug button and on top of piston. I always temp my engines and this one i never let get past 100°c (after break in) as it was new, probably won't bother rebuilding it with new parts as I don't trust the quality.