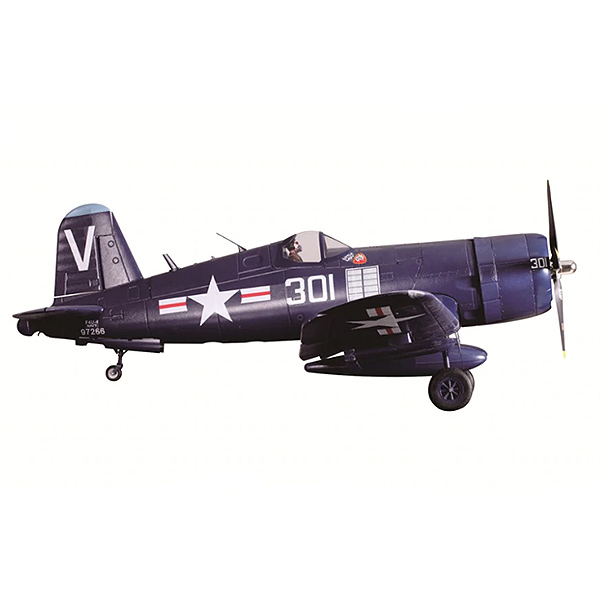 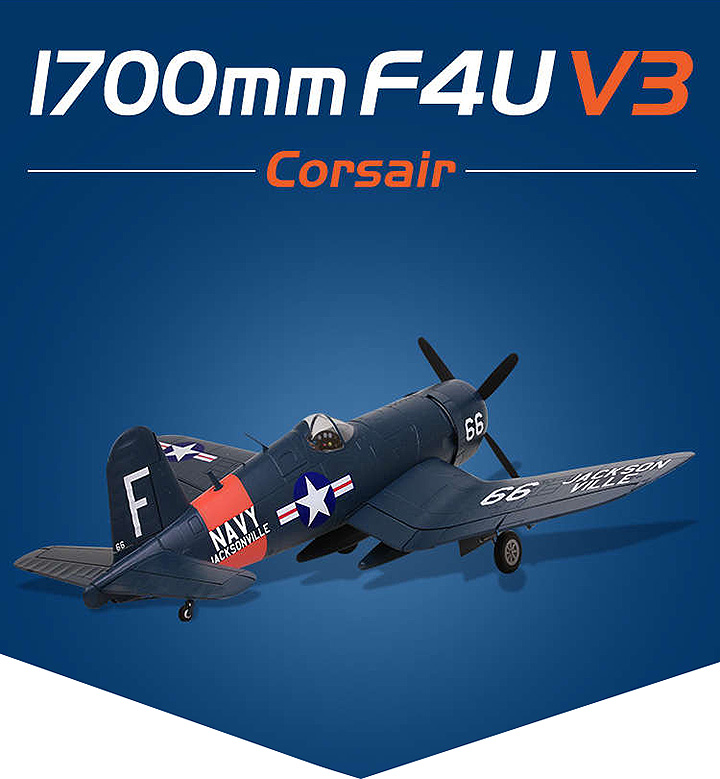 The Chance Vought F4U Corsair was a carrier-capable fighter aircraftthat saw service primarily in World War II and the Korean War. Demand for the aircraft soon overwhelmed Vought's manufacturing capability, resulting in production by Goodyear and Brewster: Goodyear-built Corsairs were designated FG and Brewster-built aircraft F3A. From the first prototype delivery to the U.S. Navy in 1940, to final delivery in 1953 to the French, 12,571 F4U Corsairs were manufactured by Vought, in 16 separate models, in the longest production run of any piston-engined fighter in U.S. history (1942–1953).The Corsair served in the U.S. Navy, U.S. Marines, Fleet Air Arm and the Royal New Zealand Air Force,as well as the French Navy Aéronavaleand other, smaller, air forces until the 1960s. It quickly became the most capable carrier-based fighter-bomber of World War II. Some Japanese pilots regarded it as the most formidable American fighter of World War II, and the U.S. Navy counted an 11:1 kill ratio with the F4U Corsair. As well as being an outstanding fighter, the Corsair proved to be an excellent fighter-bomber, serving almost exclusively in the latter role throughout the Korean War and during the French colonial wars in Indochina and Algeria.

The FMS F4U-4 Corsair is a remarkably scale tribute to this warbird icon that's a blast to fly. Most of its details, including the paint scheme, are already applied for you. A pair of 90 degree rotating landing gear and the easily mounted oil tanks, a set of rocket. The full function flaps made the flying more scale, In the air, its potent 14*8 propeller will deliverall the power you need for high-speed strafing runs and spirited sport aerobatics. 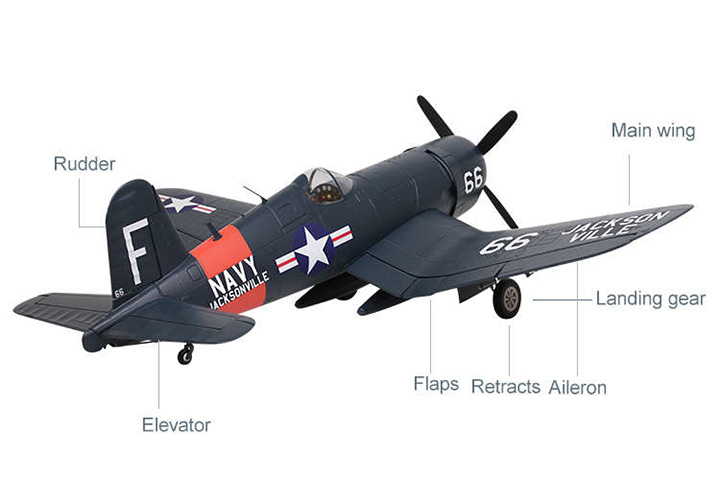 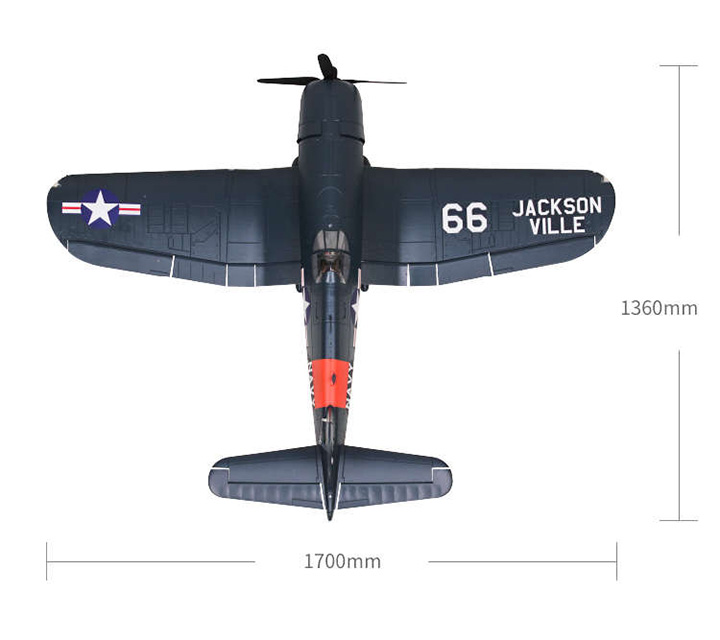 There are NO reviews of the FMS 1700mm F4U CORSAIR V3 ARTF w/REFLEX w/o TX/RX/BATT yet!
Be the first to write a review