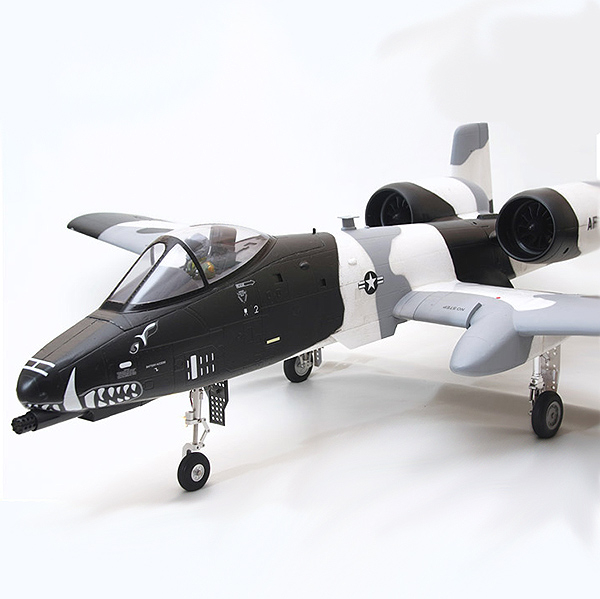 In 2017, FMS announced its flagship aircraft- the A-10 Thunderbolt II. Known for its impeccable scale features and awesome performance, the “Warthog”is truly a favorite amongst pilots and spectators alike. To make the best even better, FMS has dedicated significant engineering effort in building upon the first generation A-10, making evolutionary design and performance improvements to create the A-10 V2. Retaining features such as the screw-together airframe, ball-linked control surfaces and high strength spar system, the A-10 V2 comes together just as easily its predecessor. Scale details remain impeccable- realistic rivets, panel lines, removable bombs and rockets and realistic absorbing CNC landing gear, just to name a few. Built upon these great features, the A-10 V2 receives ten major structural, electronic and scale improvements:

Feel the FMS difference! No detail was overlooked in creating the A-10 V2! Feel thepower and turn every head at the flying field with your very own “Warthog” 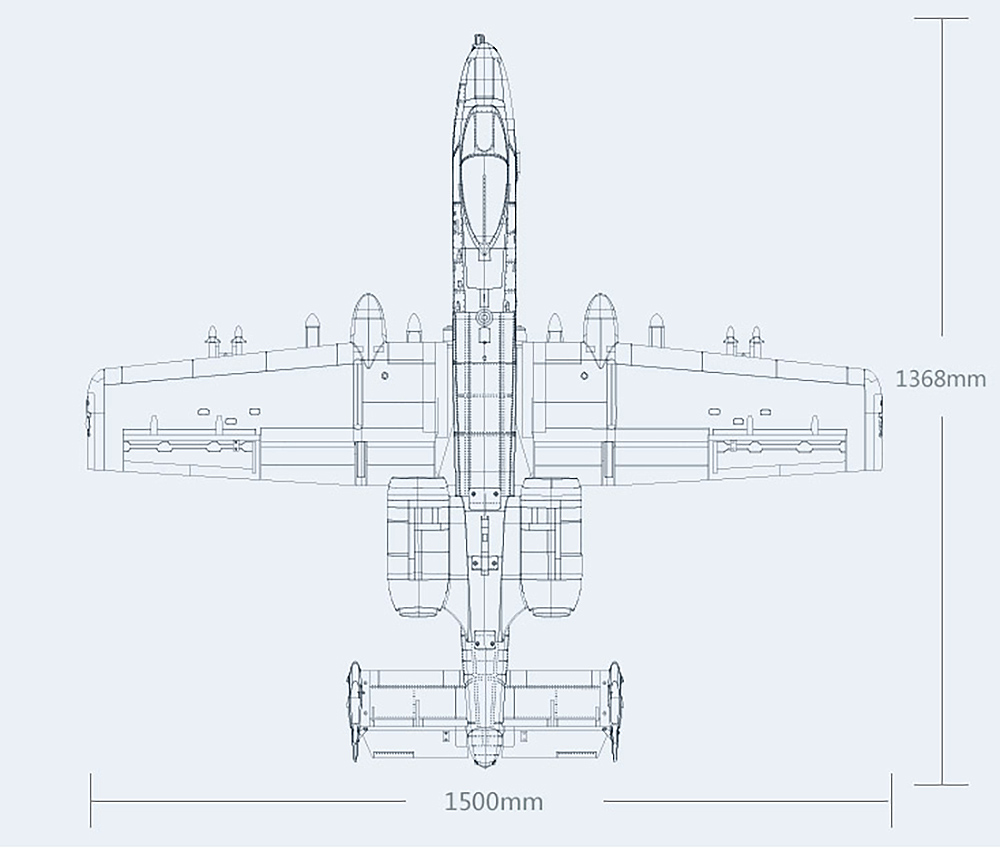